Authorities in California, USA said a man who stole a van from outside a mortuary returned it and stole another vehicle when he discovered a dead body in the back.

Riverside Police said a mortuary worker had parked the van outside the business about 1:30 a.m. Sunday and went inside, giving Bobby Joe Washington, 24, the chance to steal the vehicle. 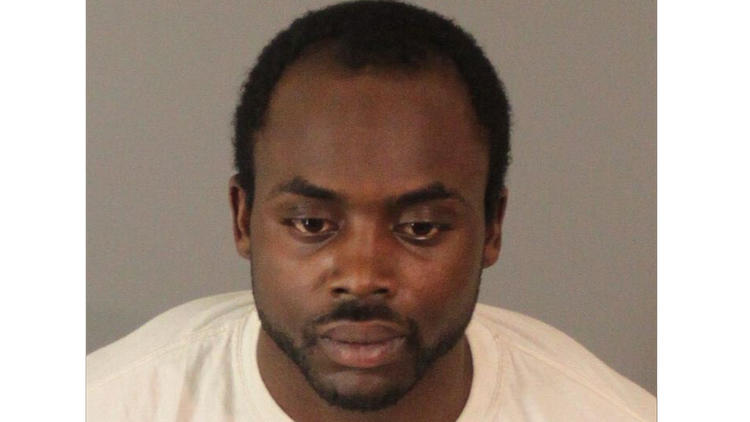 “He [the driver] had just picked up a decedent and returned to the mortuary to pick up some paperwork,” Officer Ryan Railsback told the Riverside Press-Enterprise. “He left the keys in the car but it wasn’t on or anything.”

Railsback said Washington returned the van to the mortuary about an hour later, after discovering the body in the back of the vehicle. He said the suspect stole a second van from the same business and tried to run over an employee who tried to stop him.

“I don’t think I’ve ever heard of anything like this,” Railsback told the Los Angeles Times. “Out of all the bad decisions he made, he at least made one good one and brought back the deceased person.”

The employee flagged down an officer investigating the first theft and the officer followed Washington for about 2-1/2 miles.

The suspect stopped the vehicle, but was initially uncooperative with police, Railsback said. He said Washington resisted “until the canines got there,” at which time he was arrested on charges of vehicle theft, assault with a deadly weapon, and evading a police officer.

Police said he was not charged with the theft of the body because it appeared to have been unintentional.

“We don’t think he knew it was in there at the time he stole it,” Railsback said.